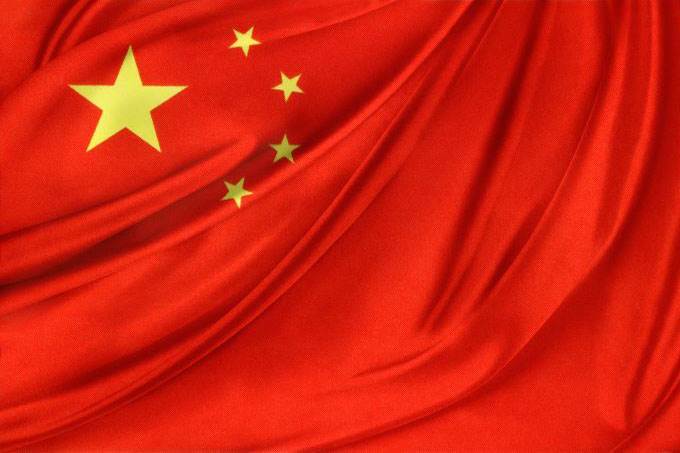 According to data released by China’s National Bureau of Statistics, industrial production rose more than analysts’ expectation of 6.5 percent, though remaining unchanged from the previous month’s 6.9 percent. On the other hand, retail sales went up less than expected, climbing 4.3 percent in October (year-to-year), an improvement from the previous month’s 3.3 percent.

“The latest data suggest that the broad-based acceleration of China’s economy continued in October,” said an analyst at Capital Economics. “Policy stimulus continued to boost investment and industrial output while growth in real retail sales and services activity returned to pre-virus levels.”

The yen is a popular asset during turbulent times.

Japan’s industrial production shrank by 9 percent (year-to-year), remaining in line with the surveyed analysts’ expectations and unchanged from the previous month’s figure.

In monthly terms, industrial production went up less than expected at 3.9 percent, after being at 4 percent in the previous month.

The Bank of Japan’s board member Takako Masai commented that the Japanese economy is likely to improve, though remains cautious about the forecast. He also highlighted that the bank should play a supporting role in boosting the country’s productivity.

Economy Minister Yasutoshi Nishimura said that the government will set up a comprehensive stimulus package in order to aid the Japanese economy’s performance.

“We can’t make up for all of the output gap just with public works spending. We also need to spur private investment. But the size (of the output gap) is something we’ll look at,” he said during a news conference.