Total nonfarm payroll employment rose by 199,000 in December, and the unemployment rate declined to 3.9 percent, the U.S. Bureau of Labor Statistics reported today. Employment continued to trend up in leisure and hospitality, in professional and business services, in manufacturing, in construction, and in transportation and warehousing.
…
The change in total nonfarm payroll employment for October was revised up by 102,000, from +546,000 to +648,000, and the change for November was revised up by 39,000, from +210,000 to +249,000. With these revisions, employment in October and November combined is 141,000 higher than previously reported.
emphasis added 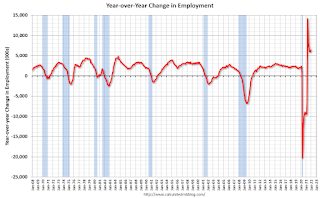 Payrolls for October and November were revised up 141 thousand, combined. 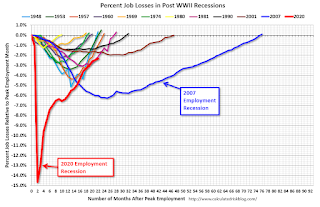 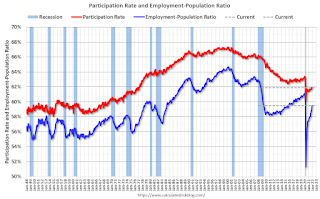 The Labor Force Participation Rate was unchanged at 61.9% in December, from 61.9% in November. This is the percentage of the working age population in the labor force. 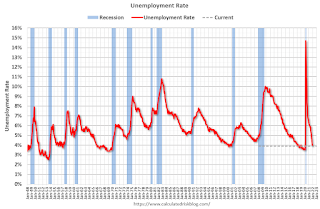 The unemployment rate decreased in December to 3.9% from 4.2% in November.

This was well below consensus expectations; however, October and November were revised up by 141,000 combined.