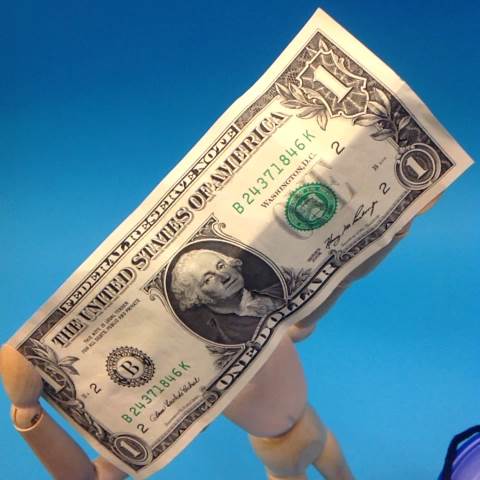 The US Dollar Index, used by FX traders to gauge the relative weight of the greenback, fell to a level not seen in two years before recovering in the Asian session. Analysts say that part of the reason for the Dollar’s decline is the ongoing contention in the US Congress for a new stimulus package, as well as improved risk appetite. It is likely that the US Congress will work into the weekend to get a new bill intended to aid struggling consumers and businesses in the wake of the second wave of the Covid-19 virus. A $900 billion aid bill is being discussed, though there is a great deal of disagreement among the parties as to how the benefits will be divided. A rise in the number of individuals infected, hospitalized or who have died from the Coronavirus has also weighing on the greenback.

Market attention will focus on the release of UK Retail Sales figures for November. Analysts polled have predicted that the numbers will fall to -3.3% from 1.3% (month-over-month basis) for Retail Sales excluding fuel, while the annualized numbers should decline to 4.1% from 7.8%. The German IFO survey is also due out later today with poll respondents predicting a slight decline in two of the three key surveys. Analysts predict that the German Business Climate survey will fall to 90.0, while Current Assessment should show a drop to 89.0; Expectations are likely to increase, however, to a reading of 92.5.