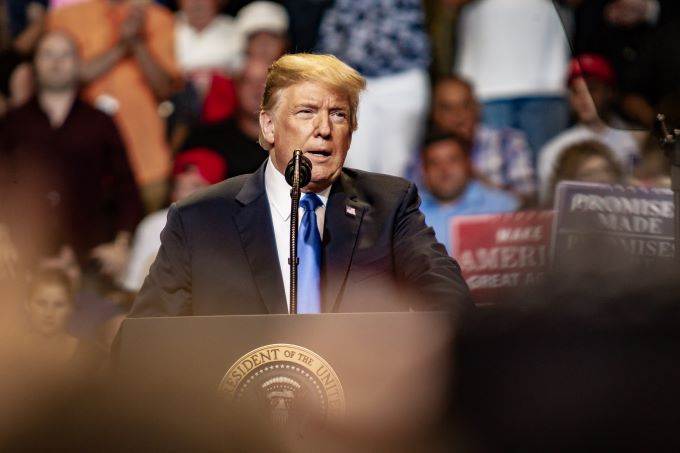 US President Donald Trump signed off on the latest aid package over the weekend amid a very public outcry for his initial decision to block it. Had President Trump followed through on his threat, the federal government would have begun to shut down tomorrow. In the meanwhile, the pound sterling continues to be close to the 2½ year peak it hit earlier in the Asian session; analysts are attributing the pound’s recent rise to last week’s trade deal, which still fails to cover the financial sector. Critics say that while the deal may have been a relief to market players, it does little to provide support for UK assets which have been under pressure for a number of years.

Analysts say that EU leadership in Brussels is still deciding whether or not to allow Britain to gain access to the EU’s financial market. According to one Forex strategist in Tokyo, both of the Brexit-impacted currencies are likely to see declines relative to the greenback, even into the third quarter of 2021, with the GBP/USD and EUR/USD pairs likely to hit $1.30 and $1.15, respectively. Looking ahead on the fundamental calendar, market-moving events are few and far between until after the year’s end; the exception is Wednesday’s release of German retail sales figures for November; analysts are predicting a large decline to 3.9% from 8.2% on a year-on-year basis, and -2.2% from 2.6% on a month-on-month basis. On Thursday, Chinese PMI data for December will be released; analysts are forecasting a slight rise in the NBS Manufacturing PMI to 52.2 from 52.1, and a fall in the non-Manufacturing PMI from 56.4 to 52.4.