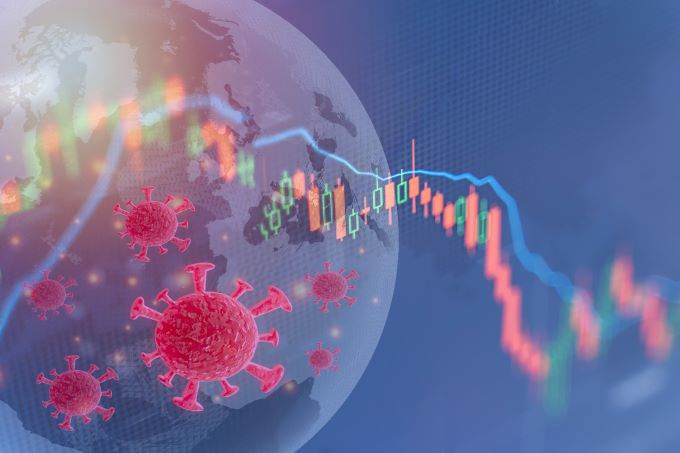 The US Dollar gained favor among FX traders during London trade on Monday as a resurgence of the Coronavirus in both the United States and Europe resulted in a cautious response. The lack of any progress toward a stimulus package in the US is also shifting sentiment; the Speaker of the House had said yesterday that they were expecting some response from the White House in regards to the latest plan to assist those negatively impacted by the Covid-19 pandemic; analysts say there is no evidence that a deal of any sort is in the making. There is a resurgence of virus infections in Europe as wellas the US, with some countries announcing new restrictions as a result.

In the Eurozone, the release of the IFO surveys was mixed, though largely as analysts had predicted. The Current Assessment came in with a reading that was better than expected at 90.3 against a forecast of 89.8, improving from a previous reading of 89.2. The IFO Expectations and Business Surveys failed to meet analysts predictions, however, with readings of 95 and 92.7, respectively, against a forecast of 96.5 and 93. As the largest economy in the Eurozone, any data on Germany could weigh on sentiment for the EU as a whole.