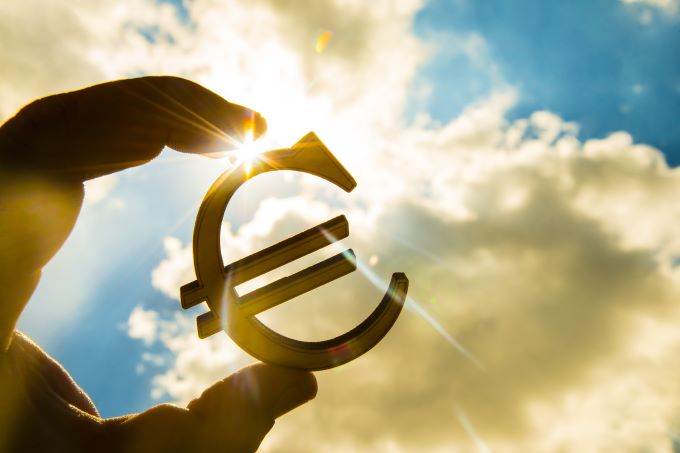 The latest data from the Eurozone helped to push the EUR/USD above the $1.22 level, the first such occurrence in more than 2½ years. Expectations that the Brexit talks are progressing as the year’s end looms are also helping to maintain positive sentiment for the euro. Since the EU announced a recovery fund earlier this year, the euro has been gaining steadily, rising almost 13% since May. Economic activity within the past few months has shown that the EU is outperforming the US, one of its key rivals. The latest data showed that Germany’s and France’s manufacturing sectors performed far better than analysts had predicted, with December’s preliminary readings above expectations at 58.6 and 58.1, respectively; analysts had forecast a rise to 56.4 and 50.1.

In the UK, while the Manufacturing PMI survey for December was upbeat with a reading of 57.3 against an expected 55.9, most other data released today were disappointing. Brexit hopes are helping to keep sentiment positive, despite the data. Consumer inflation as measured by CPI was lower than predicted for November. On an annualized basis, the Office of National Statistics reported the CPI at only 0.3%, falling from the previous reading of 0.7% and off the forecast of a slight decline to 0.6%. Producer prices were also worse than expected in November on an annualized basis, though slightly improved on a month-on-month basis. The annualized Retail Price Index missed the forecast with a decline to 0.9% in November from the 1.3% in October; analysts had predicted the number would be unchanged. The GBP/USD was trading at $1.3512, up 0.49%, and off the session high of $1.35220.