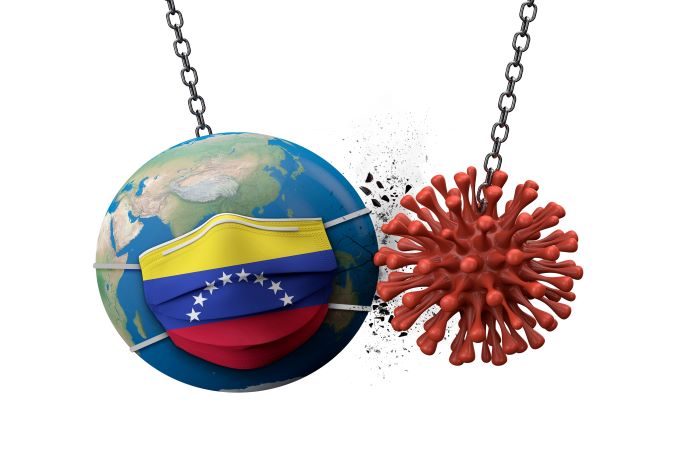 As its vaccination campaign advances, the Eurozone economic sentiment rose during this month to 110.3 points, against last month’s 100.9. This month’s reading was higher than expectations of 102.2.

Like the rest of the world, Eurozone members are attempting to stop the spread of the virus. Hospitalizations, deaths and infections are on the decline as the vaccine rollout is accelerating, particularly in countries that are heavily dependent on tourism.

Despite the good news, the World Health Organization said that the threat the virus poses is still relevant.

“But even as new cases, hospitalizations and deaths decline, the threat remains present,” commented WHO European Regional Director Dr. Hans Kluge. “Vaccines are saving lives, and they will change the course of this pandemic and eventually help end it.”

Kluge explained that vaccines were not going to end the pandemic since many communities are still at risk of being exposed to the virus, and new variants still pose an important threat against any attempt to eradicate it. He also insisted on implementing contact tracing measures, in order to minimize the need to impose restrictions.

In order to counteract the pernicious effects of economic restrictions, the European Union aimed for a jointly funded stimulus plan, which was proposed in July 2020 but was not approved because of political reasons until February 2021. It took that long because all members needed to ratify the deal in their respective national parliaments.

The plan, which amounts to less than 6% of the European Union GDP, has been heavily criticized for not being enough, at least compared to similar plans in countries like the United States. Despite this, reaching a coherent agreement, especially taking into account the diverse interests of the EU members, is considered a good outcome, and perhaps sets a foundational tone for establishing a unified fiscal system in the bloc.