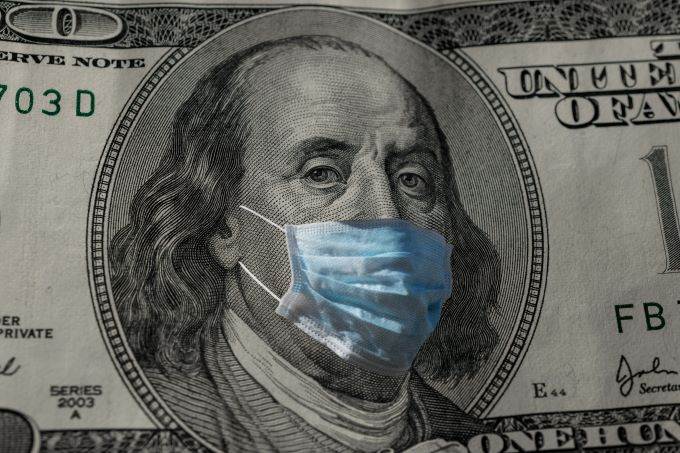 The safe haven greenback moved higher during the London trading session while higher risk currencies were subdued as a result of market players’ worries about the resurgence of Coronavirus infections. Those concerns, coupled with wariness in the days before the US Presidential election, had resulted in a sell off of higher risk assets, to a level not seen seen since June. One currency strategist says that the safe havens are being bolstered by growing concerns over the worsening outlook for global economic growth. The decision by Germany’s and France’s governments to slow down the virus by further tightening restrictions triggered the sell offs of the higher risk currencies.

The European Central Bank’s policy decision later today is helping to drive sentiment for the Euro. The latest polls show that analysts don’t expect to see any changes to policy at today’s meeting, with the ECB leaving rates at their current low levels and maintaining the current level of asset purchases. What will be more important is the follow-up press conference at which the head of the ECB, Christine Lagarde, is likely to offer some clues as to what might happen at the next policy meeting. Many analysts expect that Ms. Lagarde will hint at additional bond purchases to counter the dismal outlook for the region, as well as a possible December interest rate cut.