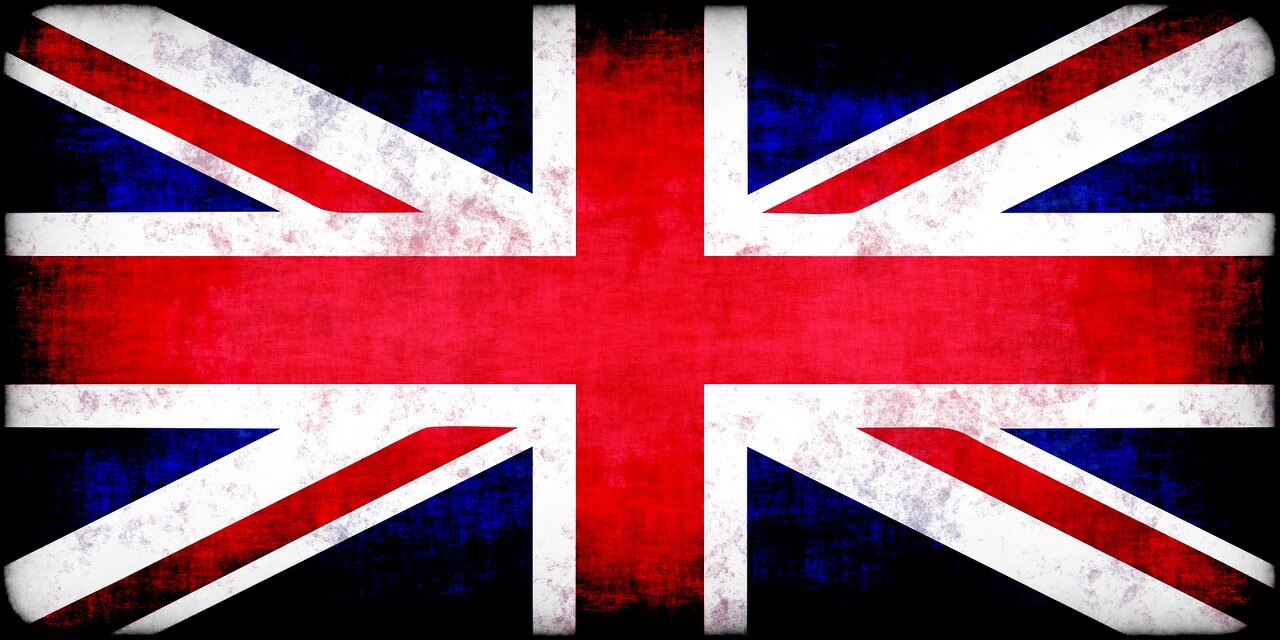 Excluding food and energy prices, the consumer price index stood at 1.1 percent (Year-to-Year), in line with the analysts’ expectations and below February’s 0.9 percent. In monthly terms, it went up more than expected, at 0.4 percent, after being at 0.3 percent in the previous month. The analysts expected it to be at 0.1 percent.

Price levels rose mainly because global oil and clothing prices went up, and are expected to keep rising now that the economy is reopening. However, the price level remained somewhat subdued because of lower food prices.

“The rate of inflation increased with petrol prices rising and clothes recovering from the falls seen in February,” stated the Office for National Statistics in its report.

Even though prices are expected to rise, they are not expected to do so as much as the United States. According to a Bank of England’s forecast, inflation is expected to rise to 1.9 percent by the end of the year, while other analysts believe it could exceed the 2 percent level. This rise in prices is expected to be caused by an increase in clothing and food services now that the economy is coming back to normal, as well as increased spending by households, which are expected to spend some of their pandemic savings.

The UK government continues struggling against the spread of the coronavirus, being one of the most affected countries in Europe. Since the beginning of the pandemic, 4,393,307 covid-19 cases have been reported in the UK, as well as 127,307 deaths. So far, around 10 million people have gotten their second dosage of the vaccine.