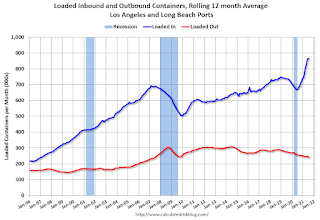 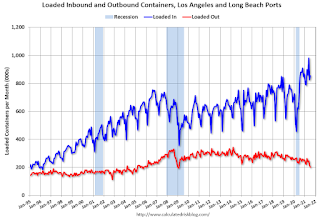 2021 started off incredibly strong for imports.

Imports were up 2% YoY in July (recovered last year in July following the early months of the pandemic), and exports were down 24.0% YoY.