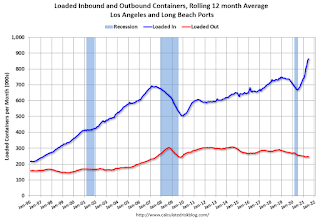 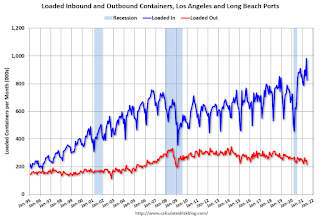 2021 started off incredibly strong for imports.

Imports were up 23% YoY in June (collapsed last year due to pandemic), and exports were down 6.2% YoY.

Hotels: Occupancy Rate Down 9% Compared to Same Week in 2019