The preliminary numbers for the November PMI surveys from Markit were released today, and came in better than analysts had predicted. 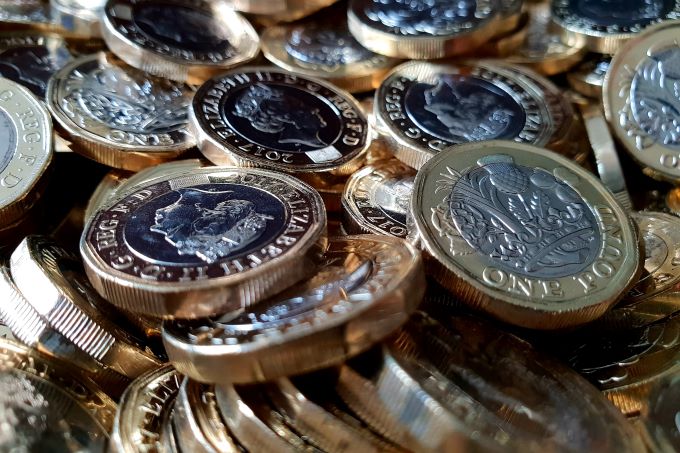 The pound sterling was higher against its major rivals during London trade on Monday, after the announcement of positive news regarding a vaccine to combat the spread of COVID-19. That was enough to have FX traders move to higher-risk currencies, including the pound, despite concerns over a Brexit deal. Brexit talks will continue through this week, though analysts acknowledge that time is running out given that the deadline for the transition is in less than six weeks. If a deal can’t be made, Britain would be compelled to follow WTO trade rules, which many believe would be disruptive for both the British and the EU economies.

The preliminary numbers for the November PMI surveys from Markit were released today, and came in better than analysts had predicted. The Markit Manufacturing survey reading was 55.2, well above the 50.5 that economists had predicted, and above the previous reading of 53.7. The Markit Services sector PMI was also better at 45.8 against a predicted 42.5. Manufacturing and services sector figures for the US economy are also due today. A recent poll shows that most analysts expect to see a decline in the November numbers, down to 53 for the manufacturing survey and 55.3 for the services sector survey; the previous readings were 53.4 and 56.9, respectively.