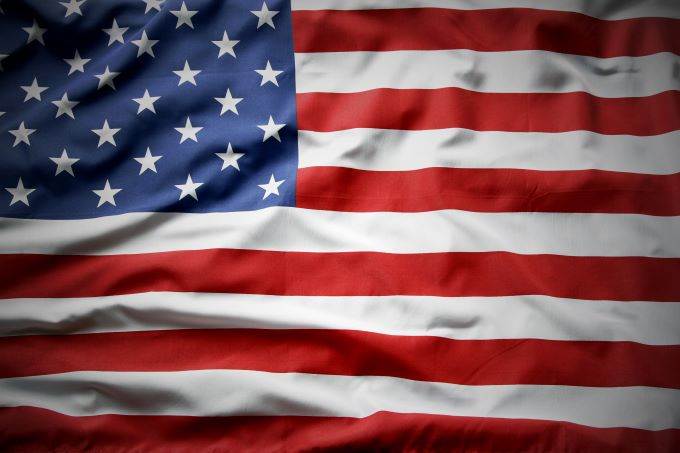 Stock futures were modestly higher on Monday despite concerns that new lockdowns in Europe and rising COVID-19 cases in the US could hinder global economic recovery. Also pressuring stock markets is Tuesday’s US election which is expected to have dramatic impacts on the markets. Victory for Republican candidate Donald Trump is expected to boost markets, while a win for Democratic candidate Joe Biden is expected to temper markets. The presidential victor could also impact Chinese markets as Trump has long railed against Chinese business expansion while Biden is expected to ease up on the restrictions that Trump places on Chinese businesses during his presidency.

Biden is spending his last few hours before Election Day in Pennsylvania, a critical swing state for the Democrats, while Trump will be visiting several midwestern and southern states in an effort to garner support. Voting stations opened early this year to help relieve congestion due to the contagious nature of the coronavirus. Over 92 million Americans have already voted, some 66.8 percent of the turnout seen in the 2016 US election.

In addition to the importance of the presidency, the election will also determine the makeup of the Senate, as it will likely impact key policy decisions including tax decisions and stimulus that can impact not just the US economy, but the global economy.

October saw the worse month since March for US stock indexes, which were pushed down by failing stimulus negotiations, weak earnings reports and a global surge in COVID-19 cases. Futures for the Dow Jones Industrial Average were up 40 points in premarket trading, while futures for the Nasdaq and S&P 500 were just marginally higher.

On the currency markets, the US dollar index edged up 0.18 percent as of 8:22a.m. GMT, to 94.30. The dollar was higher against both the pound and the euro as the EU and UK struggled to contain the second wave of the coronavirus. UK Prime Minister Boris Johnson announced a new nationwide month-long lockdown over the weekend which will attempt to control the spread but will reverse economic gains made as the country reopened following the first wave. The pound was down 0.533 percent against the greenback to $1.287 while the euro eased 0.12 percent to trade at $1.163.

The Australian dollar was also lower against the US dollar despite positive news about the country’s containment efforts. The loonie shed 0.342 percent to trade at $0.7. The dollar also gained against the yen, surging 0.26 percent to 104.91.