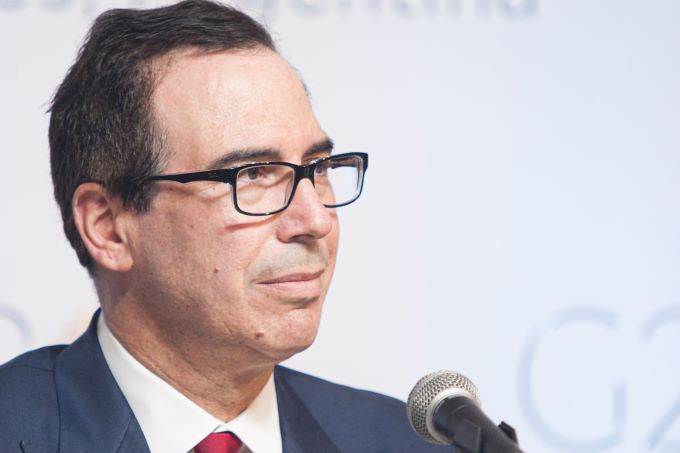 The US Dollar briefly reversed course after Steve Mnuchin, the Secretary of the US Treasury, announced that the Federal Reserve Bank would return funds intended specifically for loans to various entities impacted by the Coronavirus. Analysts point out that, despite the intention to re-appropriate funds meant for CARES Act recipients, some market players worried that the moved signaled a move to end federal programs which were viewed as vital toward reassuring market participants. The concern now is that the unavailability of the loans in the event of another emergency could put additional pressure on an already jittery market.

The British Pound came under pressure after the media reported that various leaders in Europe are urging the European Commission to publish the details for a no-deal Brexit. The UK government and the EU leadership have until the end of the year to sign off on an agreement; analysts point out that a number of sticking points remain as leadership seems not to be able to find common ground.. The EUR/GBP was slightly higher at 0.8957 Pence; in today’s trading, the pair has ranged from 0.89441 Pence to 0.89689 Pence.