The U.S. House of Representatives has ceded to Trump’s demand to increase the COVID-19 relief stipend to American families from $600 to $2,000. 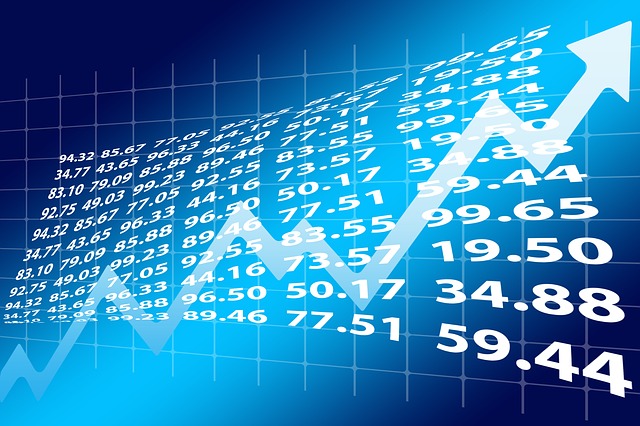 The US stock markets soared yesterday after President Donald Trump announced his decision to sign the stimulus bill, which would provide Americans with $2000 checks instead of $600. The House of Representatives approved Trump’s proposal, leaving the final decision in the hands of the Republican-controlled Senate.

“Republicans have a choice, vote for this legislation, or vote to deny the American people the bigger paychecks that they need,” said House Speaker Nancy Pelosi about the legislation.

At first, Trump opposed the controversial $2.3 trillion stimulus aid package, which would provide stimulus checks of only $600 to Americans in need. The Democrats agreed to this sum after rejecting Trump’s proposal earlier this year to provide American families with double that amount. However, as the risk of a partial government shutdown increased, Trump decided to give his approval, though leaving the doors open for additional stimulus.

It is unclear what will happen with this bill when it reaches the Senate. In normal circumstances, the Republican-dominated Senate would reject the proposal, but with the Georgia runoffs approaching and with it the risk of losing their majority, the future is uncertain. Some suggest that Senate Majority Leader Mitch McConnell, who congratulated Trump on signing the bill, will avoid holding a vote.

In an attempt to force a vote, Vermont Senator Bernie Sanders has threatened to filibuster the Senate’s vote to overturn Trump’s veto of the defense spending bill unless the stimulus payment issue is voted upon. However, his attempt would not ultimately block the voting; it would merely delay it until New Year’s Day, which could make things harder for Senate Republicans.

“I’m going to object until we get a vote on legislation to provide a $2,000 direct payment to the working class,” posted Sanders on his Twitter account.