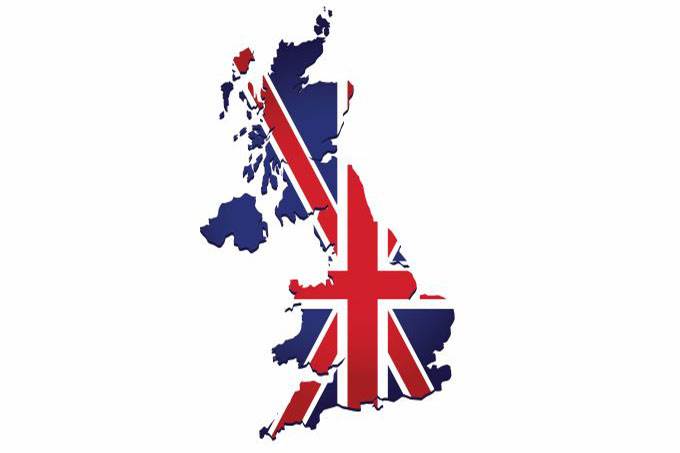 The United Kingdom’s Office for National Statistics reported that the Consumer Prices Index (CPI) for September went up more than expected in October at 0.7 percent (year-on-year), after being at 0.5 percent in the previous month. In monthly terms, the CPI remained unchanged, still higher than analysts’ expectations of a 0.1 percent contraction, after going up by 0.4 percent in September.

The Retail Price Index was at 1.3 percent in October (year-on-year), higher than expected and after being at 1.1 percent in the previous month. In monthly terms, it remained unchanged, though higher than the surveyed analysts’ expectations of a 0.1 percent contraction and below September’s 0.3 percent climb.

So far, 1,410,732 coronavirus cases have been reported in the United Kingdom, as well as 52,745 total deaths. Recently, the U.K. recorded 598 additional coronavirus deaths, the highest daily number of deaths since May. England is now amid a national lockdown which is expected to end in the first week of December.

The Bank of Japan’s Governor Haruhiko Kuroda commented that it is inappropriate to put an end to the bank’s current ultra-loose monetary policy before the country moves towards sustainable economic recovery and hits its 2 percent inflation target. He also highlighted that the bank is ready to continue to adjust its stimulus program with an eye on the economy, prices, and markets.